It is a web platform that offers an expanded and multiple outlook over the labor dispute experienced by workers of the Mexican Electricians Union (SME) since 2009. The outlook of this struggle is shown through a series of short documentaries, informative sections and graphics with interactive options.

16599 transmedia is launched in 2015, year in which the SME celebrates 100 years of its foundation and coincides with the declaration of UNESCO to celebrate 2015 as the Year of Light.

The platform will remain active by periodically publishing a set of pieces on the electrician fight until the release of a documentary film that will premiere on other screens to the end of 2015. 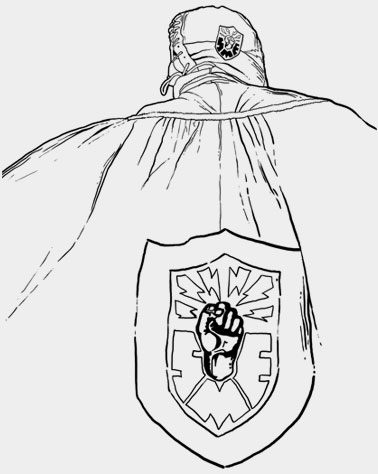