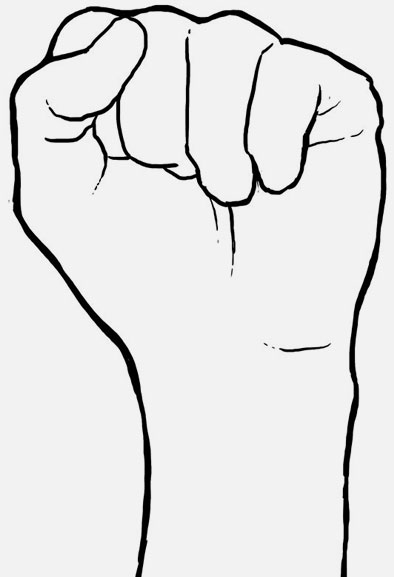 The Fist of Resistance

The SME incorporated this icon to its emblem since its founding, with rays that represent the working material in and the management of electric energy. For example, in its anthem it says literally “Through our hands passes the power.»

In 1916, two years later the SME established 14 points that trace the line of its union practice. Later, the SME defined itself with a leftist political position and a position of social struggle that safeguards the assets of the nation and defends the social tariff for electricity as a human right.

This section called “ The fist” will be formed by short videos that depict the «smeítas» (workers of the electricity company) in resistance.
Periodically we will be publishing one or more «puñorretratos»(fist portraits).

This space is meant for the people in the resistance movement to tell their stories.
For us to know your story and publish it, send it, using a maximum of 1000 characters to:
mihistoria@16599transmedia.org.mx